11th generation Intel Core laptops will be available in October 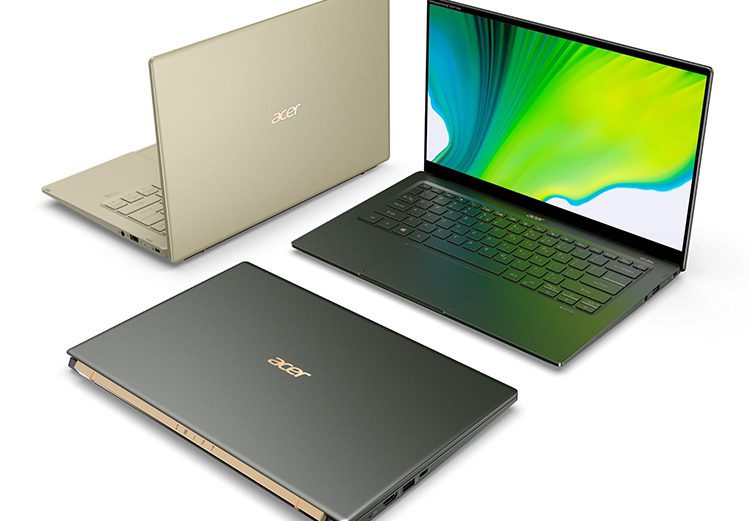 11th generation Intel Core laptops will be available in October

Mobile 10nm Intel® processors, codenamed Tiger Lake, were officially announced at the beginning of the month, but the company spoke only in passing about the timing of the real availability of laptops based on them. It has now become known that no delays are expected in shipments, and what’s more, the first thin and light notebooks with 11th Gen Intel® Core ™ processors are available for purchase in October / November.

When asked about the timing of the actual appearance of laptops based on new processors, Intel has always been very restrained, stating only that such laptops will be available for sale by the holiday season. Moreover, it later became known that some of the models from the list of 11th generation Core processors will actually be released only in 2021 (this applies to the quad-core Core i3-1125G4 and Core i3-1120G4). Nevertheless, as follows from the statements of the laptop manufacturers, systems based on Tiger Lake should hit store shelves pretty soon.

Last week, PCWorld was able to confirm with an Intel representative that shipments of Tiger Lake production chips would begin in October. In addition, some laptop manufacturers, for example, ASUS and MSI, directly announced the start of global sales of finished products based on them next month during their presentations.

As we were assured by the manufacturers, in the case of solutions based on 11th generation Intel Core processors, there will be no serious delay. Acer even promises to start selling in Russia at least four models of the Aspire 5, Swift 3 and Swift 5 series with 14- and 15-inch displays during October.